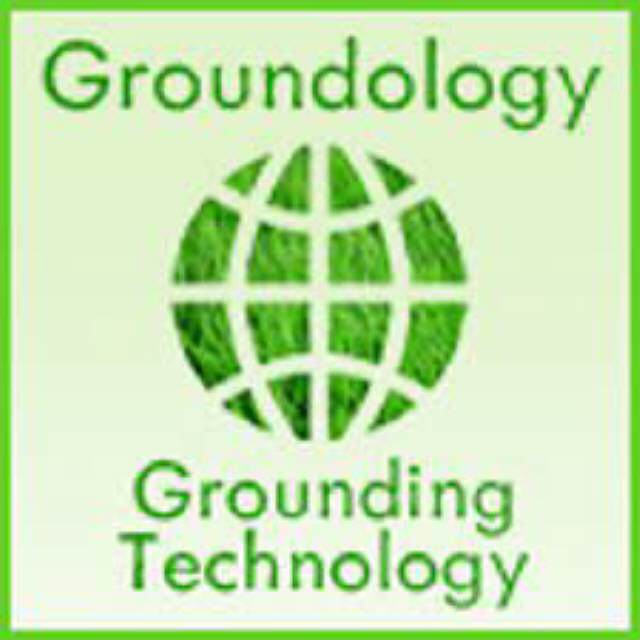 'Grounded' is an independent feature film

'Grounded' is an independent feature film

Grounded’ is an independent feature film about what is considered by many authorities to be “The Greatest Health RE-discovery of All Time”. Walking barefoot, that is…

Directed by the Alaska-based filmmaker of ‘The Beautiful Truth’ , Steve Kroschel.
This concept was tested on the people of Haines, Alaska, (population 1,700).

And it worked on all kinds of ailments! Featuring Internet health maestro, Dr. Joseph Mercola, among a cast of hundreds, Kroschel began his study of alternative health when his partner and the mother of his son died of cancer, leaving him as a young widower and the single parent of a little boy.

Trailer ... Reconnect to the earth

Your Body Needs Its Connection to the Earth

In the film, you’ll see an orphaned baby moose that instinctively lies on an Earthing pad to connect him to the Earth while he’s being temporarily housed in a trailer. The moose goes to the pad whether it’s concealed or not.

This simple act, which can also be achieved by walking barefoot on the Earth, transfers free electrons from the Earth’s surface into your body that spread throughout your tissues.

The effect is sufficient to maintain your body at the same negatively charged electrical potential as the Earth. This simple process is called 'grounding,' and its effect is one of the most potent antioxidants we know of. Grounding has been shown to relieve pain, reduce inflammation, improve sleep, enhance well-being and much, much more.

Upon first learning of grounding, most agree that, in theory, it makes sense. But many are still skeptical, and I’m the first to admit that it is hard to believe… that is, until you experience it for yourself.

And the concept of grounding, and its necessity to human (and virtually ever living creature’s) health is not so much of a stretch when you consider that you are already dependent on and intricately intertwined with the Earth.

Every time you take a breath of air or a drink of water, or absorb the ultraviolet light from the sun, you are, in practice, connecting to the Earth and using it for your very survival. Grounding is really one more extension of this; one more way that your body is intelligently designed to co-exist as a part of nature.

Rubber and Plastic Shoes Disconnect You from Earth

Chances are it’s been awhile since you’ve experienced the benefits of grounding, as most Americans spend most of their waking hours wearing shoes with rubber or plastic soles. These materials are very effective insulators, which is precisely whey they’re used to insulate electrical wires. Yet, they also effectively disconnect you from the Earth’s natural electron flow.

In the featured video above, Grounded, (in which I actually appear) you’ll see how poking holes in the soles of your shoes and inserting a grounding rod can allow you to stay grounded, as can special grounding shoes that are now available (sporadically).

Leather-soled shoes will also allow you to stay grounded with the Earth. Walking barefoot is one of the easiest and best ways to stay grounded, but you’ll need to do so on the proper surface.

The following surfaces will NOT ground you :

Reconnect to the earth

In today's world, this is more important than ever, yet fewer people than ever actually connect with the Earth in this way anymore.
Free radical stress from exposure to mercury pollution, cigarettes, insecticides, pesticides, trans fats, and radiation, just to name a few, continually deplete your body of electrons.

Simply by getting outside, barefoot, touching the Earth, and allowing the excess charge in your body to discharge into the Earth, you can alleviate some of the stress continually put on your system.
For example, walking barefoot can help ameliorate the constant assault of electromagnetic fields and other types of radiation from cell phones, computers and Wi-Fi.